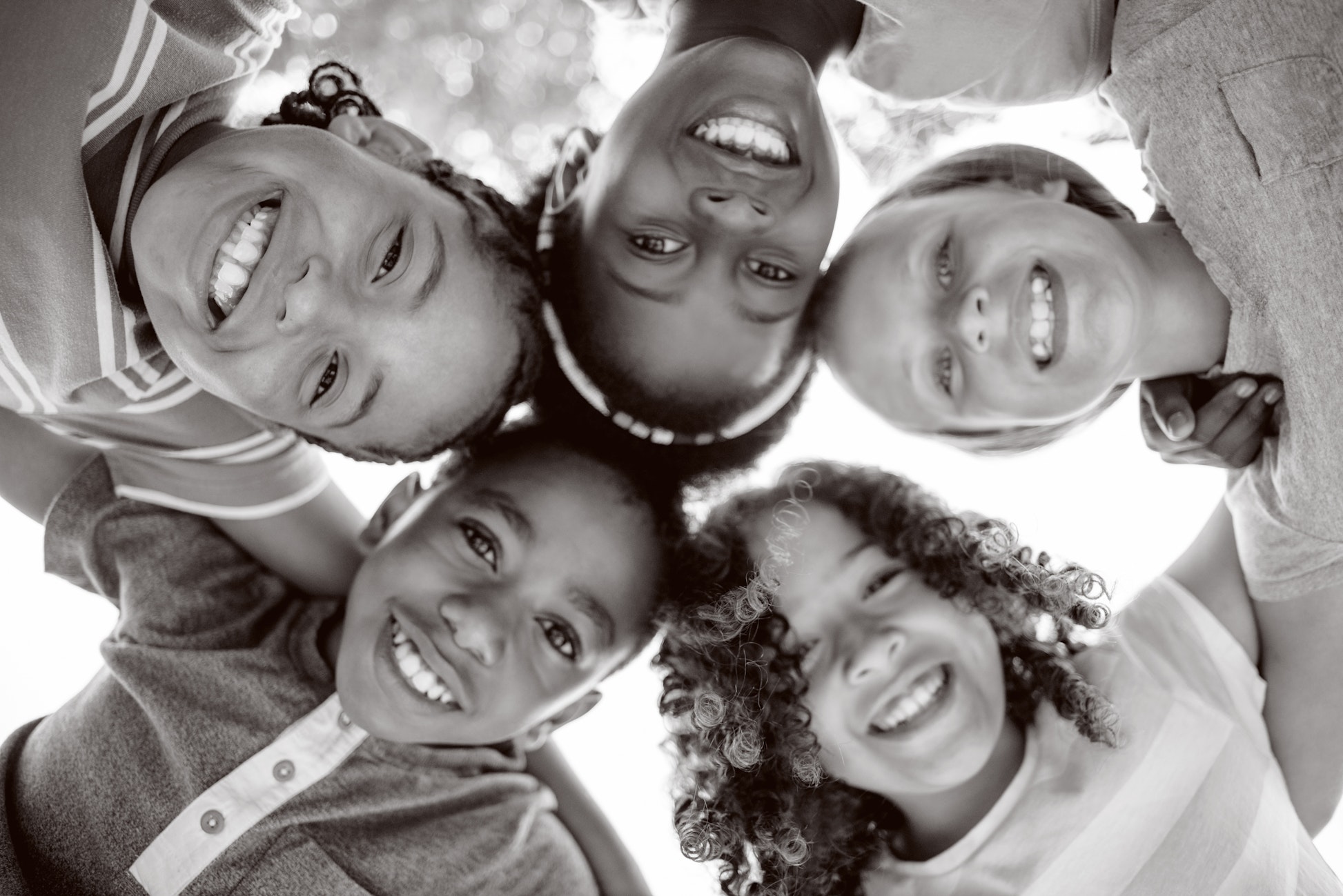 What is the Buffalove Foundation?

The genesis of this project came from an experience close to home.

Just outside the back of Buffalo Wings & Rings, Nader Masadeh (President and CEO) found a young boy digging through the dumpster. He initially wondered if he lost something in the trash? Nader approached the boy, he asked him, “what are you doing in there?” The boy looked up from sifting through garbage and pointed out the 5-year-old girl sitting on the nearby curb. He explained that his little sister was hungry and that he was digging through the trash in search of leftover food.

Masadeh was shocked. He might have expected to see this kind of foraging in his home country of Jordan, but not in the U.S. He wondered how a country with so much, could have children with so little? After that encounter, Nader came to find that child hunger is not isolated in the United States, but widespread. That’s when he knew Buffalo Wings & Rings had an obligation to act.

The Buffalove Foundation was born and a Roundup Program was launched as a test in four separate restaurants. They quickly raised $6,000. That was enough to push things forward and currently, plans are in place to extend the footprint of the foundation to ten stores in the Fall of 2018. 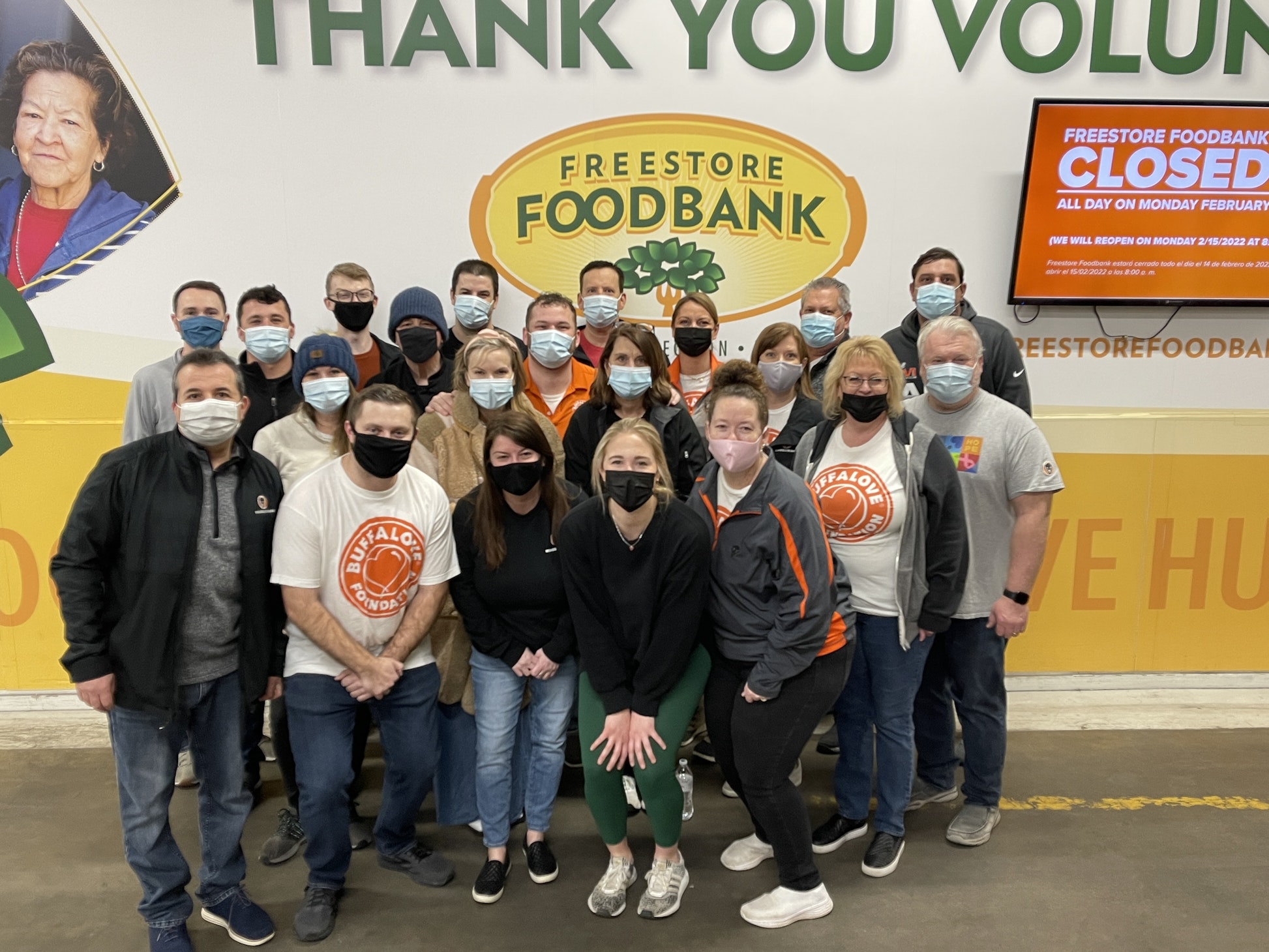 The Buffalove Foundation Gives Back to the Freestore Foodbank

The Buffalove Foundation Gives Back to the Freestore Foodbank