Party Packs and Bowl Games: A Match Made in Football Heaven

Are you waiting months to throw a party for the big bowl game in early 2022? Why wait so long when there are 43 bowl games right around the corner, culminating on New Year’s Day? That’s right, in the span of about 3.5 weeks you’ll have dozens of opportunities to host your homies at home, rooting for your favorite team to dom-in-ate.

Get in plenty of prep for the biggest bowl game party of the year with any (or all) of the various other bowl games coming up, from the Cotton Bowl to the Fiesta Bowl and from the Lending Tree Bowl to the Gasparilla Bowl. So many reasons to order up a Party Pack from Wings and Rings, invite your family and/or friends over, drop some random knowledge, and cheer your team on to victory.

Ready to learn more about the perfect way to feed your herd and learn a few bowl game trivia tidbits to wow your guests with during halftime? Read on.

Why’s it called a “bowl game”? Why are there so many? How much does it cost to sponsor a bowl game? Which college team has won the most games? So many questions swirl around this 100+ year old football tradition, we couldn’t possibly answer them all.

Instead, here are the most commonly asked questions and their answers. Go ahead and lock this knowledge away for your next trivia night — or just bust it out during the bowl games.

Now that you are armed with enough facts to school your whole crew, let’s get back to the most important part of a bowl game party: the food. Wings and Rings has the perfect-size party pack for your gatherings. Big or small, we have an option for you all!

The Nacho Bar is one of our most popular Party Packs and comes complete with an ample amount of tortilla chips to pile high with all of your favorite toppings, including queso blanco, cheddar jack, jalapenos, diced tomatoes, lettuce, and sour cream or bleu cheese dip. Or order them loaded by adding grilled buffalo chicken.

Picture your coffee table covered edge-to-edge with our Designated Hitter Pack. The order will fill quite a few bellies with 14 jumbo-size fried or grilled chicken tenders with chipotle ranch and BBQ dipping sauces, tortilla chips and chili con queso, and your choice of two sides.

Need to feed a bunch of bowl game enthusiasts? Then the Party Pack is a “heck yes!” Your order comes with a choice of either 30 traditional or boneless wings or 14 tenders and a party-size appetizer trio of pretzel bites, potato wedges, and tortilla chips, plus large sides of queso and salsa.

Put the two together and whaddya have…

I don’t know about you but we’re ready to throw a bowl game party to end all bowl game parties. Whether you choose to have a formal trivia contest or simply want to sprinkle in your own fact bombs between bites of food throughout the game, you can count on your guests going home full, entertained, and maybe a wee bit wiser.

Need a soundtrack for those moments between (or during) cheers and jeers at the TV or learning mad trivia? We’ve got that covered too with our TAILgreat college fight songs Spotify playlist. Listen to all top 25 teams’ fight songs (in no particular order) and get that bowl party rockin’!

Ready to order your Party Packs for the bowl game? Call or go online to place your order for pickup at your nearest Wings and Rings location. 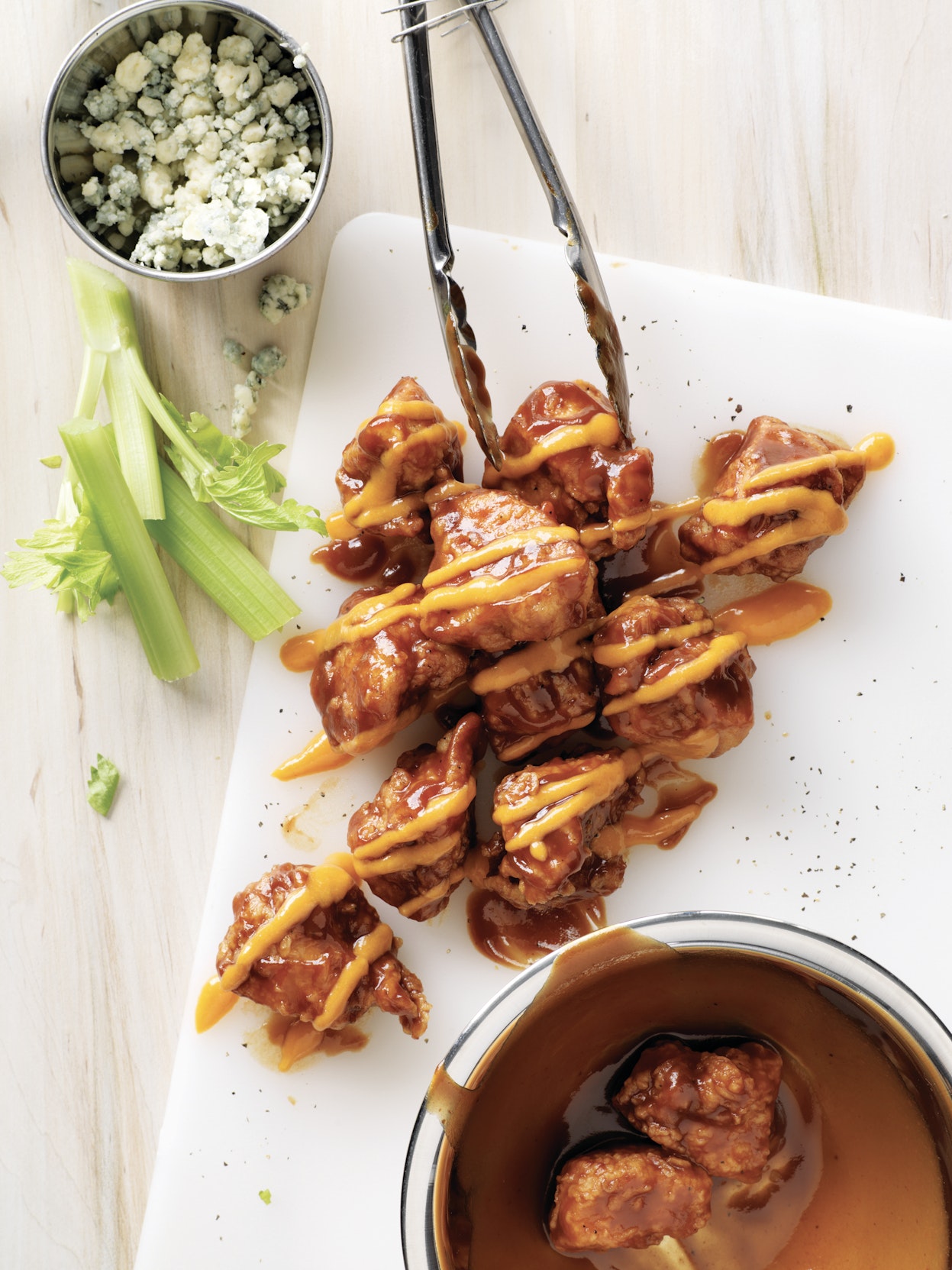 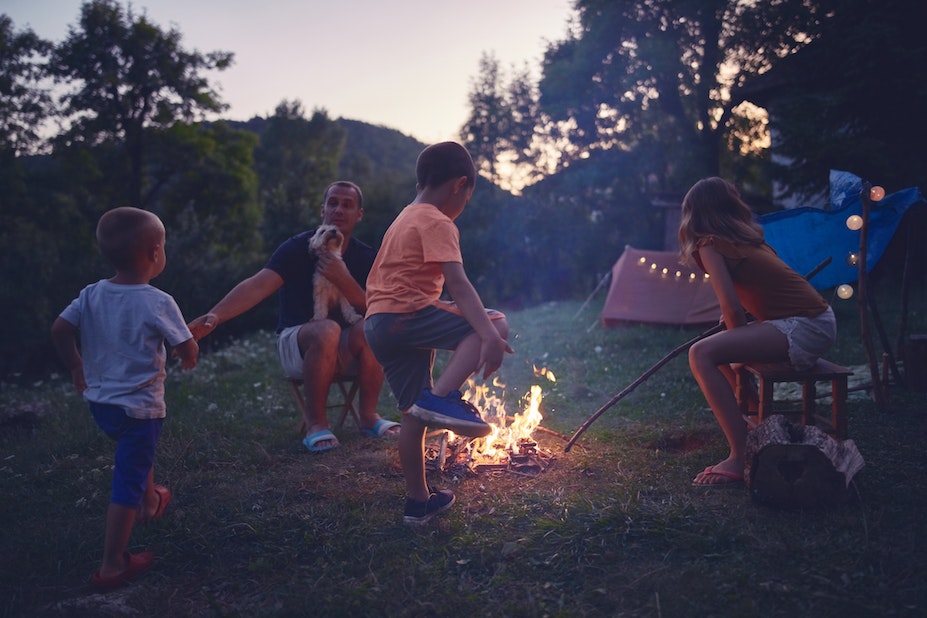